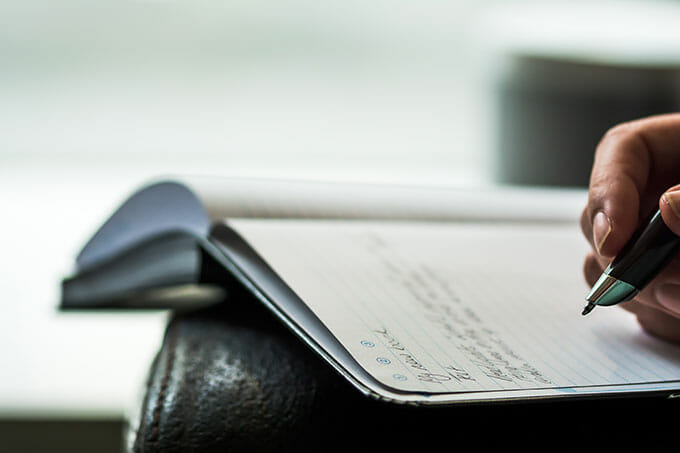 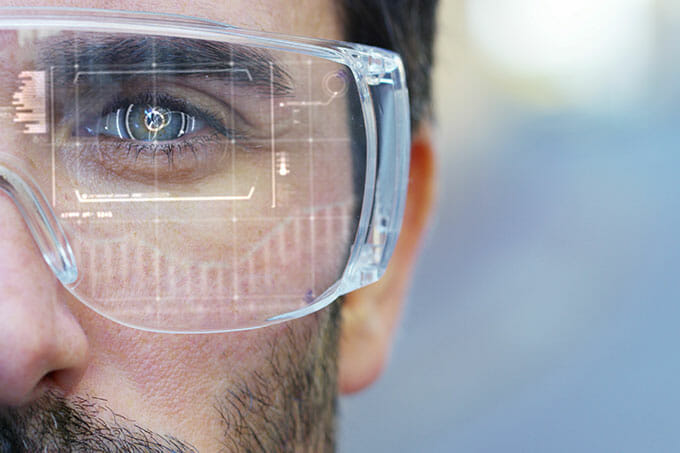 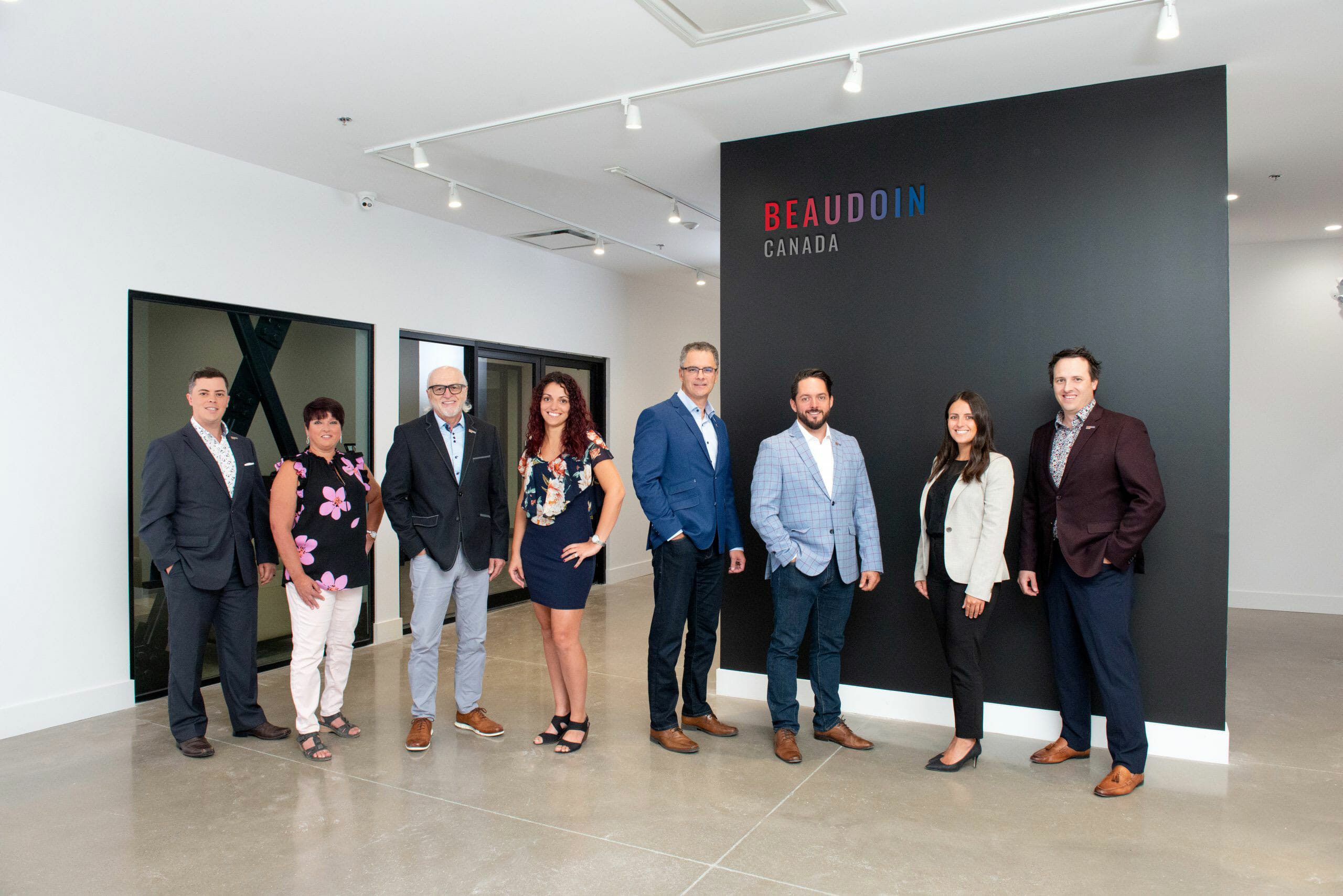 In business for nearly 35 years, Beaudoin Canada pursues excellence in construction management for the commercial, institutional, industrial and residential sectors.

In 1988, Louis-Joseph Beaudoin, a native of Haute-Gatineau, founded his own company: Les Entreprises Beaudoin, a general construction contractor.

The year 1990 marked an important step in the foundation of the company. Supported by the APCHQ of Outaouais, he joined forces with an engineer and obtained licenses, permits and certifications in all the sectors concerned. Already concerned with quality and service, the company was quickly noticed by architects who entrusted it with the construction of several high-end residences as well as commercial projects.

It was in August 1994 that the company underwent another definitive expansion. Growing from 10 to 25 employees, Les Entreprises Beaudoin renovated more than 35 houses that were heavily damaged by a tornado in the Aylmer sector of Gatineau.

Over the years, the company has acquired expertise in the commercial, institutional, industrial and residential sectors and has been awarded several major contracts in the National Capital Region.

In 2007, when the company changed its name to Beaudoin Canada, important contracts on the Ontario side were added to its portfolio.

In 2009, already at the heart of the company for several years, Martin Beaudoin, Eng. and Denis Stocker took over as co-shareholders and vice-presidents. In 2017, Julien Tessier-Lessard, Eng. M. Eng, was added to the management committee and as a partner. In 2021, he also became executive vice-president.

The management team has continued to grow; today, Beaudoin Canada can also count on

Beaudoin Canada’s new head office, now located at  95 Boulevard de la Technologie in Gatineau, is the result of the company’s growth. With nearly 70 employees, the company decided that it was time to move into offices better suited to the team’s needs.

It is thanks to professionalism and passion for the field, to the innovation and risk prevention capabilities as well as to the integrity of its employees that Beaudoin Canada has become a trusted company in Quebec and Ontario.

Beaudoin Canada is a leader in planning, execution, and control of construction projects. Our team relies on collaboration and innovation to achieve project goals. 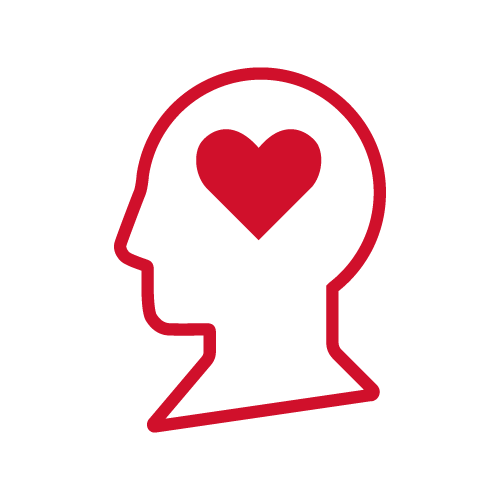 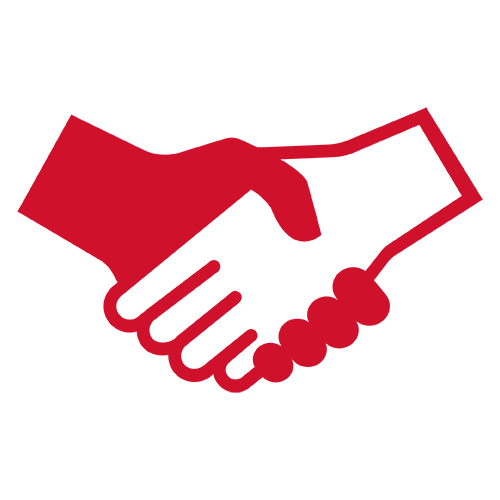 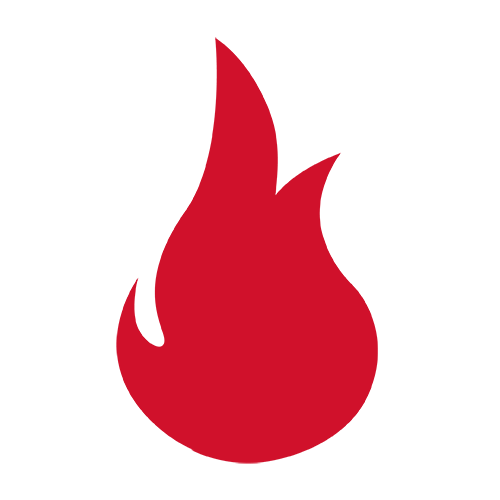 IT WAS A CHALLENGING PROJECT AND THE WORK WAS ACHIEVED ACCORDING TO OUR STANDARDS. YOUR TEAM HAS THE EXPERIENCE AND MANNERS TO LEAD A PROJECT, CONGRATULATIONS.

YOU HAVE AN IDEA ?
Beaudoin Canada is your partner of choice to realize your projects.